Is there a way to continuously improve the usability of the largest public transport journey planner?

Teroplan S.A., the creator of innovative journey planners, was looking for a project partner to develop its products. Teroplan sites combine numerous data sources. They include urban, intercity, international and various other modes of public transport, as well as the option of ticket purchase. These websites run in Poland, Germany, Serbia, Ukraine, the Czech Republic and Slovakia, among others.

What was the challenge?

In such a complex system, it is not obvious which change will be positive and to what extent it will affect the retention of users and the conversion of travel planning into ticket purchasing. Therefore, it was necessary to develop a substantiated plan for the implementation of enhancements, based on the analysis of various user journeys, and perform a thorough examination of the results, which were to become prerequisites for further improvements.

An additional task was the comprehensive development of a new visual identity of the websites and of the logo to increase their visual attractiveness. These modifications were to include both desktop and mobile sites from the very start.

Blue Paprica developed a usability research methodology dedicated to this particular task. This methodology had proved its effectiveness in our first joint project and was later used in our future long-term cooperation with Teroplan S.A. It enabled us to analyse the sites from the users’ standpoint on an ongoing basis.

Using functional wireframes as a starting point, we began from implementing advancements in the transaction process, customer accounts and the process of searching for transport links for particular journey destinations. We cut down the ticket ordering process and reduced the potential of making an error. The users of the sites then tested various proposals for the new visual identity of the company. The version which was best received by the users later became the primary template for all the websites. Any subsequent development of the sites was dependent on user behaviour. In the course of further improvements, the search conversion rate to ticket purchase increased by as much as 15%. 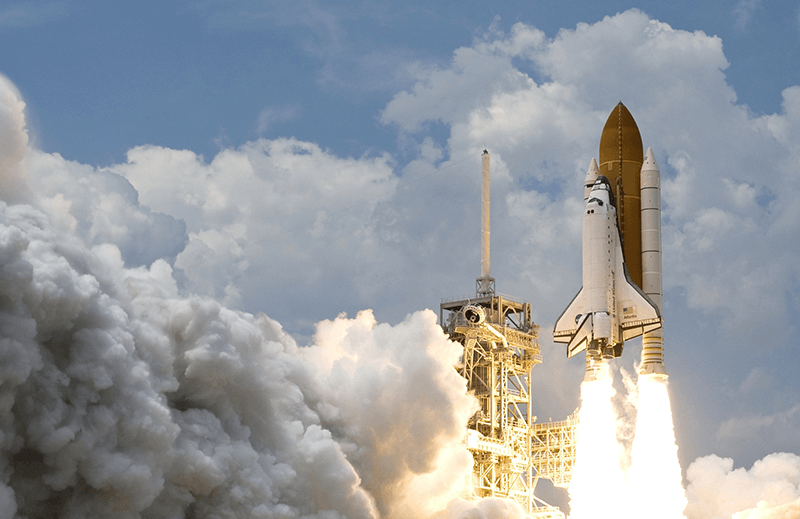 Simply contact us. We always have time for you.

The drawings forming a part of the new visual identity made the website more emotionally engaging, which has had a positive impact on user retention. The new method of presenting search results increased conversion to ticket purchase and made it easier to compare transport links. The streamlining of the transaction process has made it shorter, there are fewer errors and users finalise their transactions more frequently. Our long-term cooperation with Teroplan gave us an opportunity to put our experience to use in related tasks:

The visual identity and the website of the new carrier received very positive feedback from the users, which gave the new brand a successful start.

A thorough rejuvenation of Arriva’s website became an opportunity to improve the website’s functionality.

With its new website, Voyager addressed the expectations of modern users who plan their travel exclusively via the Internet and use smartphones on a regular basis. Blue Paprica has been cooperating with Teraplan continuously since 2013, while our involvement in other projects is considerable. How do we achieve this? Each subsequent project brings results that provide us with motivation to continue in our work. The ability to provide Teraplan with comprehensive support in the digital sphere is a source of great pride and satisfaction to us.

Do you want to see more?

Blue Paprica designed and implemented its own business intelligence solutions for the financial industry..

Are you ready to set things in motion?

Simply contact us to do so. At Blue Paprica, we always have time for you.

We'll estimate the cost and timelines for your project